Talkin’ About My Generation 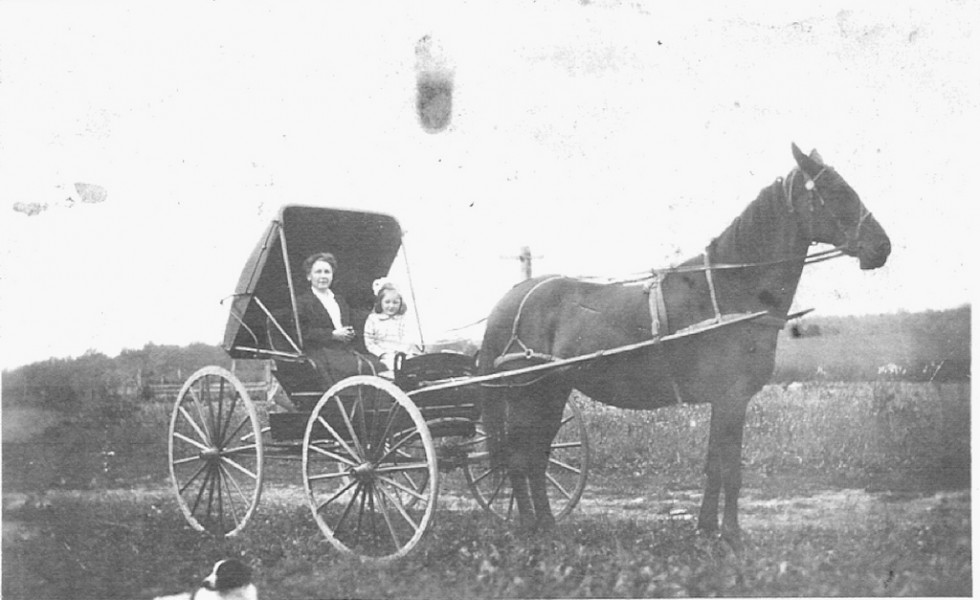 It’s a truism in American agriculture that food-growing technology undergoes an industry-shaking metamorphosis every generation.

When Grandpa (both yours and mine) farmed, hybrid seed corn came in and oat-eating horsepower went out. His sons, our fathers, were early adopters of anhydrous ammonia, 2,4-D, and, whoa, combines.

Today’s farming generation is in its metamorphosis now; it’s changing from carbon-based power to silicon-based intelligence. Computers acquire, analyze, and deliver more data to manage farm machines—not farm people—now in one hour than NASA used to send its hired men to the moon and back in a week.

If American agriculture remains on the same, well-trodden path, farming in 2040 will feature more technology, more production, and far fewer—maybe only a handful of—people. At least that’s what facts imply.

For example, in 1900, The U.S. Department of Agriculture (USDA) counted 5.7 million farmers nationwide. If you add in hired farm labor, 29.4 million Americans, or an astonishing 38 percent of the nation’s total workforce, sweated on farms back then.

Today, according to the 2017 U.S. Ag Census, 3.4 million Americans claim to be “farmers,” and yet more than 1 million are over age 65, nearly another million are between the ages of 55 and 65 and, in fact, just 80,000 of them—or only four percent of the total—deliver two-thirds of all farm production.

That dramatic drop in less than five generations shows the unimaginable power and culture-changing impact of technology on farming and rural America.

And, boy, are we. In 1950, the U.S. still had five million farmers. Today, almost every full-time farmer in America would find a seat in Iowa’s three largest football stadiums on any given Saturday.

That trend shows few signs of reversing and, in fact, several signs of increasing. Today’s dairy sector offers an example even as it endures a crushing, three-years-long shakeout.

Growing just as fast is the adoption of robotic milking machines. Dairying is a near-perfect farm enterprise for machinery (capital) to replace people (labor) because milking a cow is simple, repetitive, and requires little decision-making.

Moreover, robots never need a day off and can be reprogrammed whenever conditions change. As a result, worldwide sales of robotic milking machines will top $1.2 billion this year. Sales are estimated to double to $2.5 billion in just five years.

That’s not a trend; it’s a tidal wave. And it’s not just in dairying.

Consider this: If the U.S. Postal Service can send driverless semi-trailer trucks of mail from Phoenix to Dallas and back, as it began to do on May 21, someone will soon figure out how to turn a driverless tractor around at the end of a corn field.

And when that is commonplace—surely within the next 25 years—U.S. farms, and rural America, too, will be enormously different than today. Be that good or bad, one thing is certain: that generation, like my generation, won’t be ready for it.

Tweet
← “It Was Like Watching a Train Wreck Happen”
Mitigation Money Should Fuel the Market; Not the Trade War →