Mitigation Money Should Fuel the Market; Not the Trade War 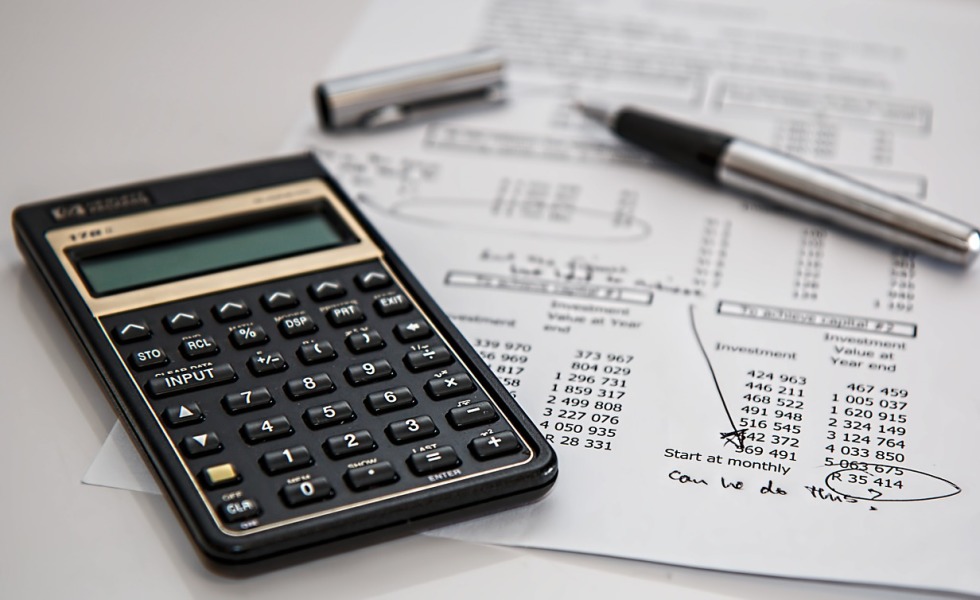 Complicating an already complicated spring, U.S. Secretary of Agriculture Sonny Perdue announced a broad, new scheme that could pay U.S. farmers up to $14.5 billion to counter what he said was the “unjustified retaliation” by China in a trade war we started a year ago.

That makes sense; in fact, it’s one of the few items in the new program that does.

According to USDA, the new bailout will feature three, separate payments based on something it calls “county level rates.” No one, including USDA, however, can explain what, in fact, a county level rate is.

Why the vagueness? “Simple,” explains one Capitol Hill watcher, “the President told the Secretary to hurry up with a plan to pay farmers and he did—hurry, that is—and this is the result.”

The haste also left market analysts in the dark. Many spent the Memorial Day holiday examining the new mitigation program in light of widespread planting delays throughout the Midwest and how the program might affect farmer choices on the season’s fast-closing planting windows.

A week later, most farmers and analysts remain in the dark because no one at USDA has yet to explain the bailout even as planting delays continue. As such, farmers face critical planting decisions without key profit-affecting information. Here’s how one farmer-friend whom I’ll call Bill (not his real name) explains it:

Bill dodged mid-May rainstorms to get all but 80 acres of corn planted. Now, though, that 80 is a swamp with two more waves of heavy rain predicted this week. Bill hits his crop insurance’s “prevented plant” date for corn on June 6. As such, he can file an insurance claim against the unplanted 80 corn acres and receive a $365 per acre payment.

That payment, though, comes with two conditions. First, Bill must plant a cover crop when possible that cannot be hayed or grazed until November 1 and, second, nothing from the 80 acres is eligible for one penny of the just-announced USDA bailout money.

But Bill does have a third option. Under the crop insurance rules, he can take a steeply reduced payment (“About $100 an acre,” he says) and choose to plant the 80 acres in soybeans that he then can, believe it or not, purchase federal crop insurance on and qualify for what farmers are now calling “Trump bucks,” or bailout money.

What should Bill do?

Bill could take the smaller payment, $100 per acre, and put it toward the cost to plant beans now that rain has pushed harvest prices higher. It’s a gamble but it gets him a shot at a crop and some Trump bucks.

What would you do?

It’s hard to say, but here’s what farm groups and Congress could do: Urge the Trump Administration to redirect a substantial part of the $14.5 billion in bailout money toward fattening “prevented planting” payments. That will encourage farmers not to “mud in” any crops just to qualify for increased insurance payouts and Trump bucks.

If that occurs, this year’s substantially reduced planted acres and reduced production will drive market prices higher and deliver more income per acre to all farmers—those who planted and those that took the fattened “prevented planting” payment—than any trade bailout ever could.

Look at it this way: If all or any portion of the federal money will be spent, spend it to fuel the market higher, not send the market lower.