Four Books That Reach for the Heart, Mind, and Immortality 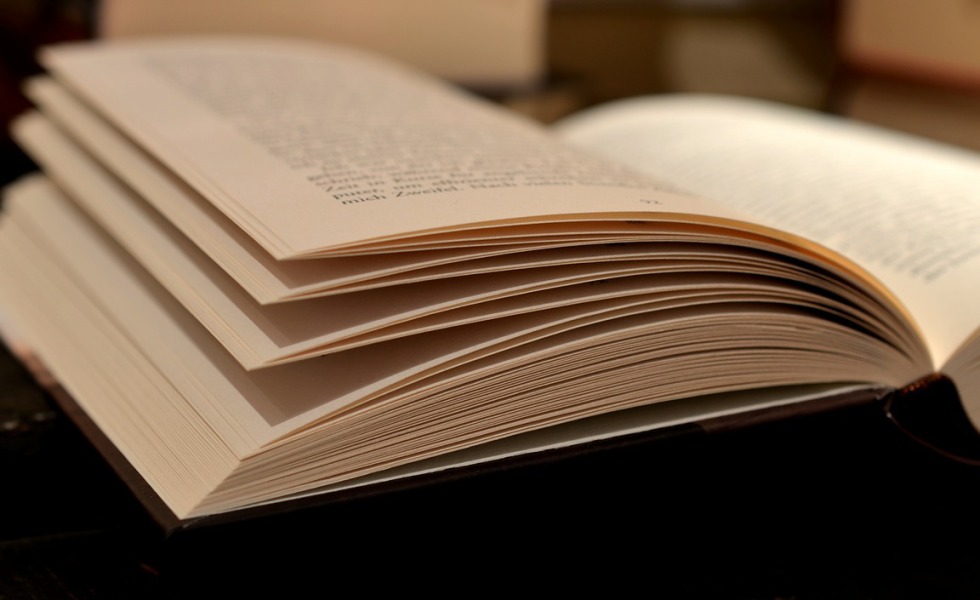 Writers write, according to some poet, to make themselves immortal. True or not, it was true for that writer because that’s an unforgettable, maybe even immortal, line.

Most times, however, writers write out of compulsion; they see a story that needs to be told and they grab some paper and verbs to tell it. Below are four books that meet some measure of that description: each tells a story for the record, for our understanding, and even for our souls.

The book’s subtitle, Did Greed, Envy, and a Thirst for Power Hijack Beef Research & Promotion? telegraphs the authors’ theme. There are no sacred cows in this deeply-sourced, for-the-record history of the endlessly controversial checkoff.

And, better yet, Zalesky and Gumaer answer their question in the manner they write: clearly and honestly.

Coincidentally, a few roots of the federal checkoff movement lay in the farm crisis of the early 1980s. That crack-up led to massive hardship, especially in the Northern Plains where foreclosures by the U.S. Department of Agriculture’s Farmers Home Administration (FmHA), the agency’s powerful ag lender, threw gasoline on the fire.

Into that maelstrom stepped Sarah Vogel, an East Coast-trained attorney who began her legal career as a bureaucrat in Washington, D.C. But she was also a daughter of North Dakota and, equally important, the granddaughter of Frank Vogel, a key member of Nonpartisan League, the powerful force behind the state’s farm populism in the previous farm crisis, the Great Depression.

That pedigree–and skill–led Vogel home to take on what was an almost hopeless fight against FmHA’s brutal foreclosure process. Vogel, twice elected North Dakota’s commissioner of agriculture in the 1990s, chronicles the uphill-all-the-way fight in The Farmer’s Lawyer, a well-written tale that reads like the true legal thriller it is.

Just before the 1980s farm crisis, Wes Jackson hit the Land Grant University establishment with a minor storm of his own; he opted out of a Big U and its feathery tenure to found what would become The Land Institute near Salina, KS.

Jackson, who has more accolades (Pew Conservation Scholar in 1990, MacArthur Fellow in 1992…) than most farms have acres, began The Institute in 1976 as what he calls an “ideal school” in his new book Hogs Are Up: Stories of the Land, with Digressions.

The “digressions” part is the key: Although he’s a scientist and pioneering geneticist–the perennial small grain kernza is The Land Institute’s groundbreaking contribution to sustainable agriculture–Jackson is a gifted storyteller. Hogs Are Up is filled with stories of his Kansas farm roots, his intellectual journey and, equally compelling, the stories and lessons he picked up along his wonderfully unplanned path.

Poetry is the epitome of storytelling. Very few do it well and even fewer in American agriculture do it at all. Daniel Smith, a one-time dairy farmer, is one of those gifted few.

Smith’s lovely new volume of poetry, Ancestral, is a diary of his many years on the land, in the milking parlor, and what he left with when he and his spouse, Cheryl, moved after decades of crops, children, and ghosts on the family farm. Most readers will find themselves in these sharp, powerful verses. I did on nearly every page.

Two quick notes. First, additional information on each of these exceptional books is posted on my website, farmandfoodfile.com.

Second, while all these writers are good friends, all also are accomplished professionals who tell important stories well. Well enough, in fact, to be read decades into the future.

Tweet
← Hold the Sickle, CRP Needs a New, Bigger Hammer
The Old Economics of New Agriculture: Drive or Be Driven →