The Old Economics of New Agriculture: Drive or Be Driven 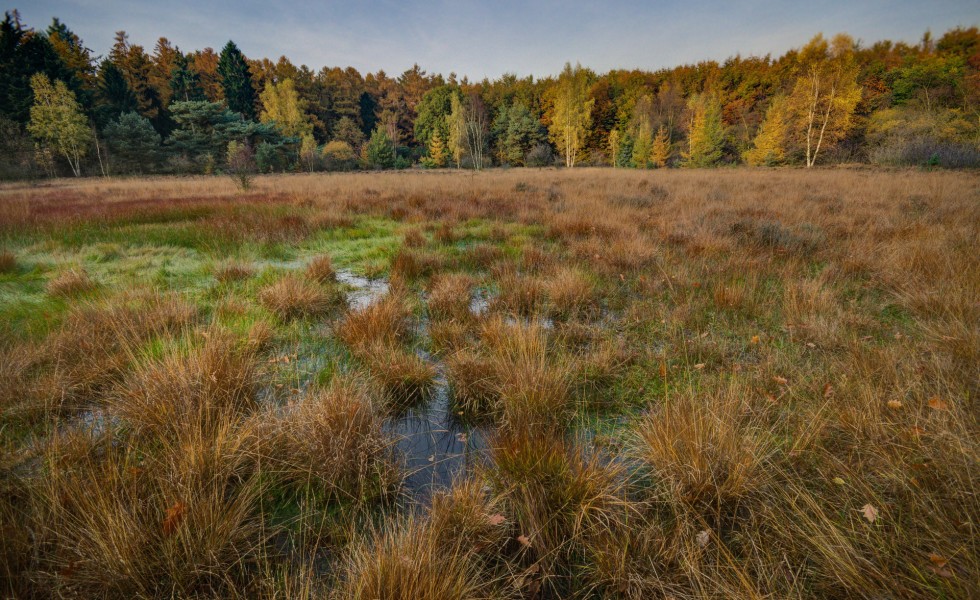 A recent, number-laden bulletin posted on the University of Illinois website farmdoc daily caught my attention for two reasons.

Interestingly, however, “Harvested cropland peaked in 1930 at 359 million acres, compared to 320 million acres in the 2017 Census…” Much of that difference can be accounted for in today’s Conservation Reserve Program (CRP); it held 23 million acres in 2017 and no acres in 1930 because the CRP didn’t begin until 1985.

In fact–and here comes the report’s conclusion–today’s “voluntary conservation programs,” mostly CRP, have “materially reduced the ability of the U.S. to expand acres in response to profits from crop production” compared to the two most recent, high-profit eras, 1973-1980 and 2007-2013 when one key element of farm policy was “set asides.”

As such, maybe a “potential strategic response” to this “conversion of cropland” would be for the U.S. to focus more “public crop research from a yield to multi-cropping focus” so “…each acre offers the potential to grow both U.S. crop output… as well as increase land for environmental uses…”

I read the numbers, dug up a few more, and came up with a more urgent forecast. I know; big surprise.

And we can change. In fact, we’re good at it because we’ve gotten a lot of practice with change over the past near-century.

So we can do change, even big-time change.

Equally important, though, is what hasn’t changed. In 1929, the Ag Census showed 43 percent of all U.S farmland, or 411 million acres, in “pasture.” Strikingly–even incredibly–the amount of U.S. land in pasture in the 2017 Census was 415 million acres.

So, from just those last few numbers it would be safe to predict that tomorrow’s necessary changes might very well involve huge shifts in crop acreages (I’m looking at you, corn) and little–if any–reduction in pastureland.

Moreover, at 40 percent-plus of our current U.S. farmland base, today’s enormous amount of pasture will likely play a major role in any multi-use/climate-imposed change to food production. How? Think multi-species, multi-crop–including carbon farming–approaches that will transition low-impact pastures into long-term, high-profit acres.

There’s even a throwback government-payment model to achieve the shifts in land use likely needed for U.S. agriculture to decrease its carbon footprint while increasing its carbon sequestration: Yes, land set asides, the hallmark of almost every Farm Bill from the Great Depression through 1996’s Freedom to Farm legislation.

Can’t be done? Maybe not by farmers who are both heavily invested in the machinery and politics of today’s government subsidized, no-tomorrow model.

But tomorrow is coming; that’s a given. What’s also a given is that farmers can choose to drive the change or be driven by it.

Tweet
← Four Books That Reach for the Heart, Mind, and Immortality
Death Taxes: Only for the One Percenters →

Alan Guebert @AlanGuebert
January 16, 2022 at 5:16am
Deep dive into when ‘transformative food system change’ means neither transformative nor change. Not really news to farmers and ranchers but good to see ‘science’ finally catching up to reality. https://t.co/3ir3e6ugdh
View on Twitter
6
8

Alan Guebert @AlanGuebert
January 4, 2022 at 3:43am
The honest, angry, simple truth: USDA fails both the public and farmers when it serves as handmaiden to Big Ag. To the Bigs, ‘voluntary’ anything is just a bigger gov’t-issued license to grab more market power. Thread. https://t.co/tHLrWeKkUP
View on Twitter
11
36

Alan Guebert @AlanGuebert
October 26, 2021 at 9:54am
Just as there’s no shortage of gold, clean water, Bitcoin, political access, Maseratis, mansions, higher education or clean air if you have enough money. Little wonder many in the world view US ag as elitist and amoral. https://t.co/Dp8jb5Nmf7
View on Twitter
1
9