Keep Moving, Nothing to See Here 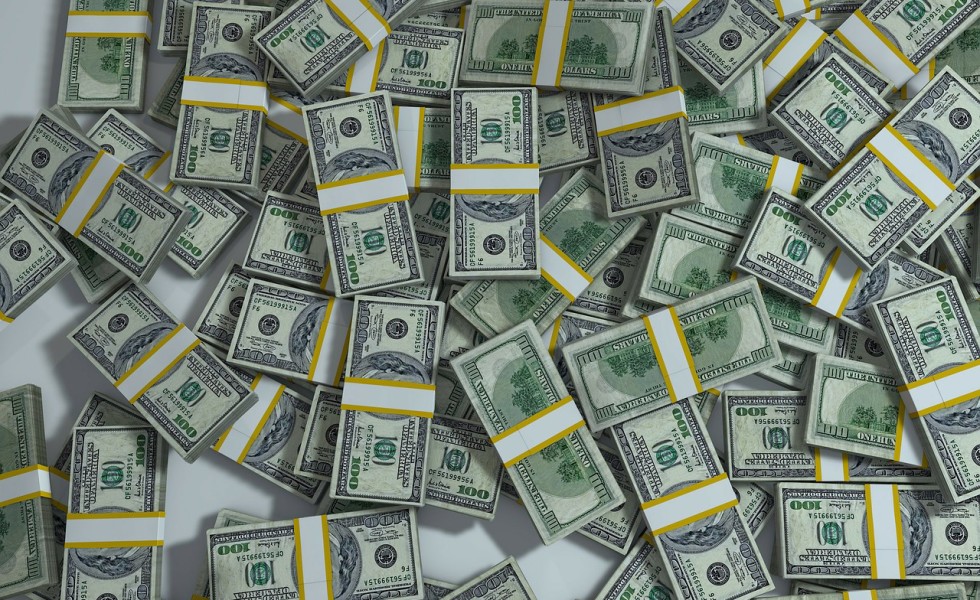 No one was shocked recently when the General Accountability Office (GAO) announced the U.S. Department of Agriculture (USDA) had overpaid farmers billions of dollars during the slapdash tariff-mitigation scheme ordered by the Trump White House in 2018 and 2019.

A couple of billion bucks in government waste is, evidently, chump change when–as in the case of the officially-named Market Facilitation Program (MFP)–it’s compared to the $30 billion in Commodity Credit Corporation (CCC) money USDA had to play with each year of its short, 24-month life.

Besides, the MFP was a real rush job. One day U.S. farmers were feeding millions in China; the next day, the Trump Administration had picked a bitter trade fight with their second biggest ag customer. No one saw it coming, especially not USDA.

But come it did and USDA Secretary Sonny Perdue was ordered to design and implement a CCC-based plan that would pay farmers a portion of their lost income due to now-faltering export sales. MFP is what Sonny’s USDA number-crunchers and political cronies cobbled together.

From the start, however, the plan reeked of bad design and leaked buckets of money. In fact, in its first iteration, the $23 billion MFP was so poorly designed that it was heavily reworked to put in place a different payment scheme in 2019. The redesign wasn’t much better, according to GAO.

For example, in trying to fix the potholes in just the 2018 wheat program, “USDA used a new baseline… to calculate 2019 MPF wheat trade damage of $836 million–more than three times the 2018 MFP estimate and more than twice the 2017 value of China imports of U.S. wheat.”

And wheat wasn’t the only payment crop USDA got wrong, noted the GAO. “For 14 of the 29 MFP-eligible commodities it analyzed, USDA’s 2019 MFP baseline was higher than the highest value of retaliating country imports from the U.S. in any one year from 2009 through 2018.”

How does what once was arguably the largest, finest collection of ag economists in the world, USDA’s Economic Research Service (ERS), get a two-year payment program at least $3 billion wrong even after a major, mid-stream overhaul?

There are many ways, explains an emeritus ag economist who asks to remain anonymous among his professional colleagues.

“Differences could be due to the low quality of trade data for many countries or critical theoretical assumptions underlying the analyses,” the economist offers. Other reasons like “inexperienced economists in USDA”–a growing concern after Perdue ordered ERS moved to Kansas City during the trade war–might account for the errors, too.

“I’m not surprised at the differences,” he adds, “but some are bigger in magnitude than expected.”

Congress wasn’t surprised by the differences either. GAO is, after all, its nonpartisan watchdog unleashed only when a House or Senate member smells wrongdoing. In the case of MFP, Michigan Democrat Debbie Stabenow, chairwoman of the Senate Ag Committee, asked for the review after questions of payment inequalities arose.

In 2019, for example, the GAO found “that average payments per acre ranged from $119 in Georgia to only $15 in Alaska, Maine, Montana, Utah, and Wyoming. Eight of the top nine states with the highest payments per acre were in the South,”

Secretary Sonny’s native South, that is, and boy, was that a valuable coincidence.

“GAO found that cotton farmers received payments that equaled 40% of their expected value. A separate study from Kansas State University economists earlier this year found that cotton payments were 33 times more than the estimated trade damage to cotton.”

Add it all up and billions went to tens of thousands of either mostly unharmed or only modestly harmed American farmers, noted GAO.

Even more remarkable is the silence throughout agriculture since the report’s release Dec. 20. No one has made one peep about assigning blame or attempting to recoup one cent of the ill, woebegotten gains.

Proving once again that when it comes to federal farm programs, silence is golden.