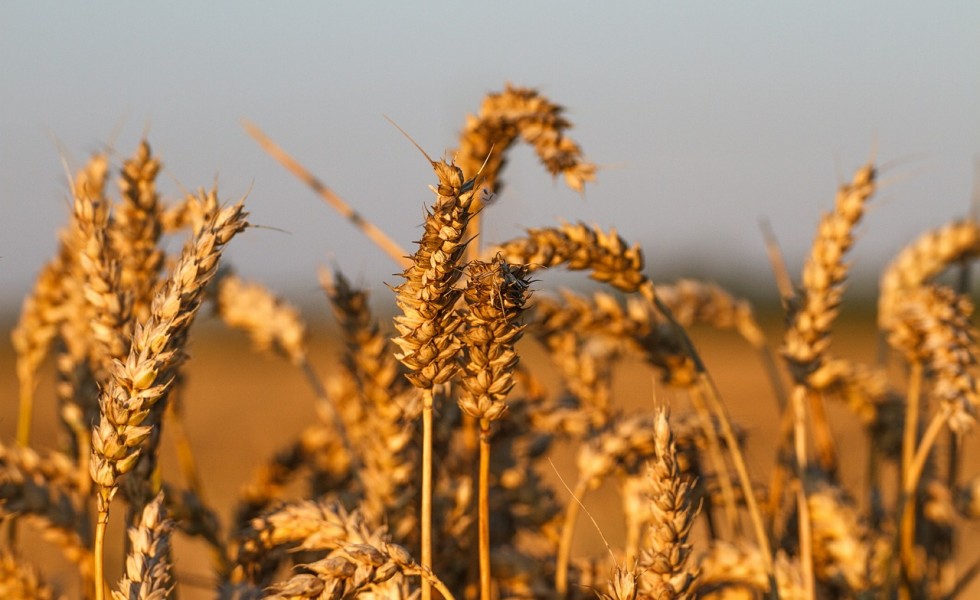 For the second time in two years, a history-making calamity has shown just how fragile the world’s efficiency-driven, deeply interdependent food system is.

On the input side, every American farmer knows Russia’s big role in global fertilizer markets. It controls 21 percent of the world’s potash and, equally bad, its only ally in the Ukrainian invasion, Belarus, holds another 21 percent.

And that’s not all. Russia has a strong hand on both sides of the today/tomorrow energy divide: Its natural gas reserves drive the European heating market (at five times the cost of American natural gas) and the global anhydrous ammonia markets. Also, its large supply of copper, palladium, and nickel–all key ingredients in the world’s push to electrify itself–is rattling today’s green energy markets.

And that’s a huge problem when you live in a politically-unstable, commodity-hungry world.

Russia is also an economic basket case. Its GDP, according to the World Bank, is $1.5 trillion, or only about 7 percent the size of the U.S.’s GDP of $21 trillion. France’s GDP, in fact, is nearly twice Russia’s.

Moreover, it is deeply dependent on international trade for food, technology, and–most importantly–finance. The world’s unified and suffocating restrictions on Russian finance following the Feb. 23 invasion threaten deprivation to every Russian and Ukrainian household within weeks, if not days.

In the meantime, some U.S. commodity markets–wheat and oil, in particular–are on a rocket ride. Port shutdowns on Ukraine’s Black Sea are driving its customers to other exporters. For example, a March 1 Twitter post noted “Black Sea wheat unavailable to Chinese for feed so they pivot to US corn, book 10 cargoes…”

Another post earlier that morning urged followers to “Look at soy oil, and then palm oil! It’s going bananas!”

Not every ag commodity market is so fruity. New crop corn and soybeans, the bulk of which isn’t even in the ground yet, have kept their bearings. December corn futures were up a scant 17 cents per bu. during the invasion’s first week while new crop soybean futures rose a skinny 3 cents. Still, prices are poised to take off if the war escalates.

Futures prices for wheat, a food–not feed–grain, were up almost 20 percent during the same period, from $7.82 per bu. to nearly $9.20 per bu. Drought also stalks the U.S. wheat region so today’s wheat market has both foreign and domestic fuel to go higher if both war and drought persist.

It’s not all tall clover for farmers, however. Rising fuel and fertilizer prices threaten to add as much as $100 per acre to corn planting costs this year, according to some market analysts.

Looking around, though, the non-warring nation in the tighest geopolitical spot isn’t Germany or the U.S. The nation most threatened by Russia’s unprovoked invasion of Ukraine might be its key ally, China, which is deeply dependent on corn and wheat imports from both Russia and Ukraine. Russia has jeopardized both supplies.

Additionally, China’s only political soulmate of consequence, Russia, has now been tossed out of everything from global banking systems to regional sports leagues. That decoupling, and its attendant instability, is not what Xi Jinping, China’s autocratic leader, promised his nation.

Unlike his Russian counterpart, Xi knows his people want food and peace and few, if any, care if they get it from the United States or Ukraine or Mars.

In reply to Swenson
October 28, 2022 at 9:40am
@daswenson @RiverRaccoon, can carbon be sequestered in corn-soy commodity system in drained/tiled fields? If not, doesn’t this one fact alone take most of Iowa and IL crop farmers out of the carbon game (yes, game) before it begins?
View on Twitter

In reply to BaseballHistoryNut
October 24, 2022 at 7:11am
@nut_history It literally flies without rotation. The perfect knuckler
View on Twitter